5 of Greatest Vintage Watch Icons of All Time

These are the companies that, for a plethora of reasons, have managed to stand the test of time and not only live through turbulent markets but come out stronger. As such, they are highly desired, highly prized, and true watchmaking icons that deserve a place on anyone’s wrist.

No list of vintage watch icons would be complete without mentioning Rolex. And I’m sure some of the Swiss brand’s more famous clients like Winston Churchill, Steve McQueen, and Dr. Martin Luther King would agree.

Founded by Hans Wilsdorf in 1905, Rolex has a long history of producing watches that not only have a quality of movement and chronometric precision, but also ooze style and functionality. They have been and are used for everything from presidential dinners to deep sea diving, scientific exploration, mountain climbing, and aviation. Rolex is, put simply, the king of vintage watches.

Founded in 1790, Cortébert is one of the lesser known but very deserving vintage watch icons that are on our list. They are believed to be one of the most high-end brands of their time, although, due to records being destroyed in a fire in the 1950s, little about them is known.

What is common knowledge is that Cortébert produced in the 1890s one of the world’s first jumping hour watches. Unfortunately, however, like many vintage watch giants, they are not around today as they became a victim of the Quartz crisis and were forced to close.

Based in Bienne, Switzerland, Omega is another one of the most well-known vintage watch icons that has been favoured by the likes of Elvis Presley, JF Kennedy, Prince William, and George Clooney.  Originally known as La Generale Watch Co., they became known as the much snappier and Greek-inspired Omega in 1903.

Over the years, Omega have built up quite the reputation for themselves. They were the watch of choice in 1917 for the Royal Flying Corps, as well as for NASA and the moon landings in 1969, and have been the official timekeeper of the Olympic games since 1932.

The Elgin National Watch Company ceased trading in 1968 due to the monumental rise of the Swiss watchmaking industry. Before this, however, it was certainly a company of note and it deserves a place on this list of vintage watch icons.

Elgin were the first watch company to introduce the “Direct Reading” concept which displayed the time on a disc — a style that was very popular with the US army and the iconic A-11.

Over a hundred years of watchmaking, it is estimated that Elgin manufactured over sixty million timepieces, many of which are still around today in the vintage watch market. They are relatively cheap to acquire at around a few hundred pounds a piece and are easy to service, making them a popular choice with both first time buyers and collectors.

Founded in 1851, Patek Philipe is one of the more expensive and premium vintage watch icons on our list. Its models are so sought after that the company itself is often to be found bidding on their own pieces at auction, only to add them to its vast collection in its Geneva museum.

Renowned for popularising the perpetual calendar, split-second hand, chronograph, and minute repeater, Patek Philipe is different in that it manufactures all its own components and is known for setting standards and breaking records. In 1989, it launched the Calibre 89 to celebrate its 150th anniversary. This iconic watch is one of the most complicated mechanical timepieces ever made, being capable even of adding a day to February for leap years. 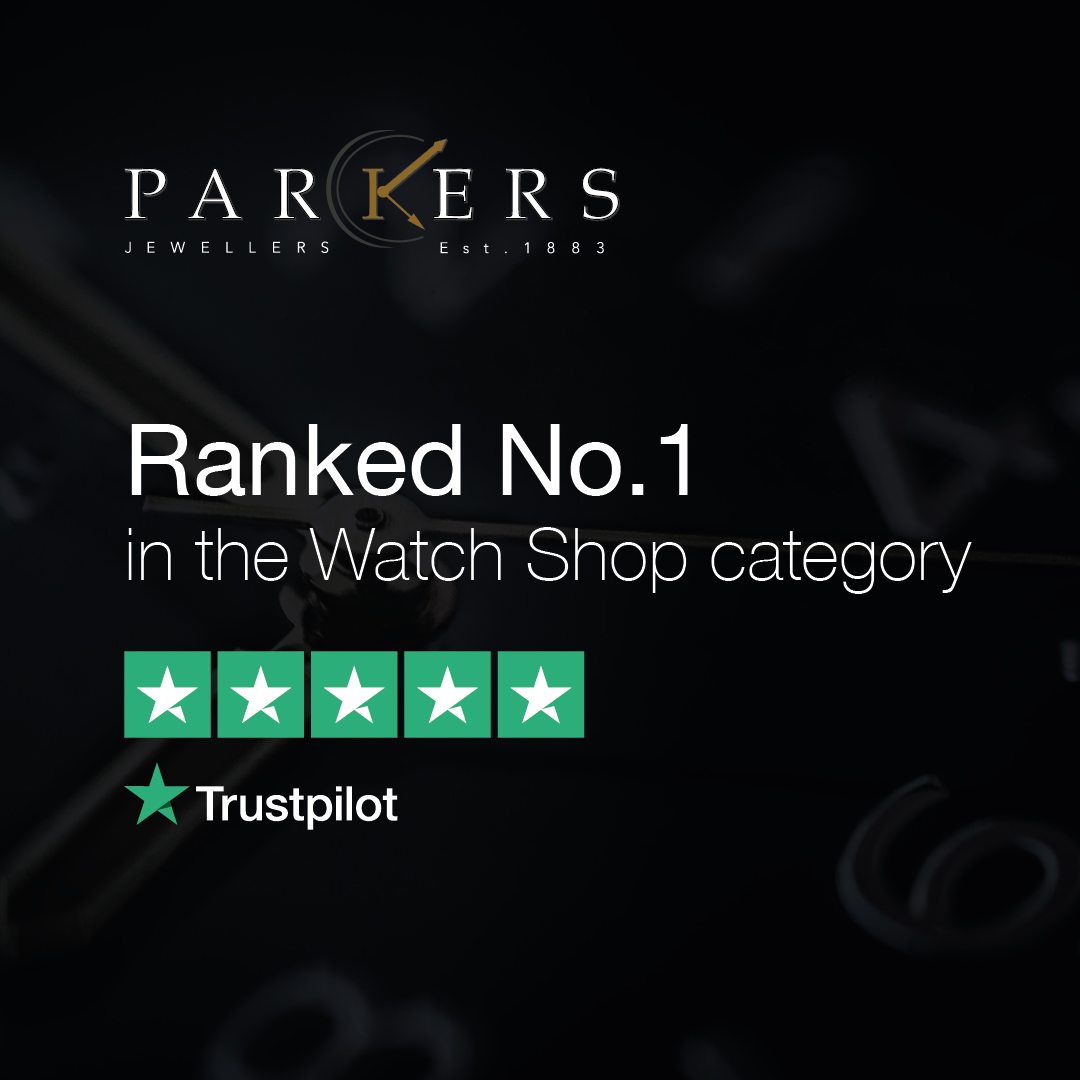